Night Shifts, a project with a sprawling network of artists, researchers, scientists, night-shift workers, and union representatives initiated and led by Martin Kohout. Taking night work as the central premise for discussion, the project explored what a night shift labour model can effect on both personal and infrastructural levels, tracing relationships —and those related technologies that enable private communication— alongside an exploration of the city as a warped space for 24/7 production.

Exploring the effects that this pattern of work can have on the lives of a growing population of shift workers across the UK, Night Shifts is a project of work particularly concerned with the social impact of staying connected to friends and loved ones who exist at opposite ends of the day. Outcomes of the project include a film work (Slides), a collection of new fiction writing (Night Shifter, the book edited by Kohout and Dan Meththananda), a roundtable discussion with Southern and Eastern Trade Union Congress (SERTUC), an interview series with night-shift workers (Working Nights) and research development with leading voices in the fields of sleep and neuroscience (in collaboration with SCNi laboratory in Oxford).

Produced by AQNB and Caroline Heron in collaboration with the Sleep & Circadian Neuroscience Institute in Oxford. Supported by the Wellcome Trust in 2017.

The output of the project includes three films, one publication, and a series of events in collaboration with several trade unions in London and around. 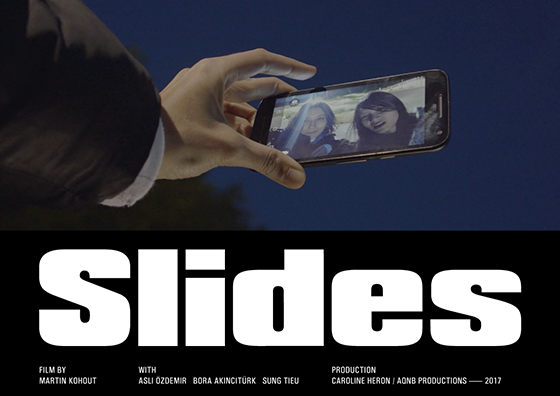 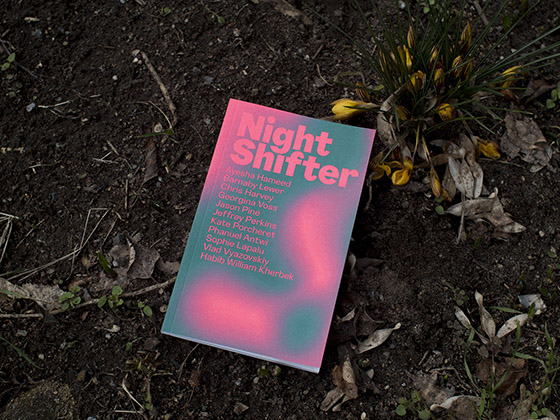 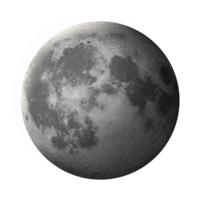